Warning: "continue" targeting switch is equivalent to "break". Did you mean to use "continue 2"? in /homepages/21/d247095941/htdocs/clickandbuilds/MaryClareMcKenna/wp-content/themes/Divi/includes/builder/functions.php on line 4934
 Teaching | Mary-Clare McKenna 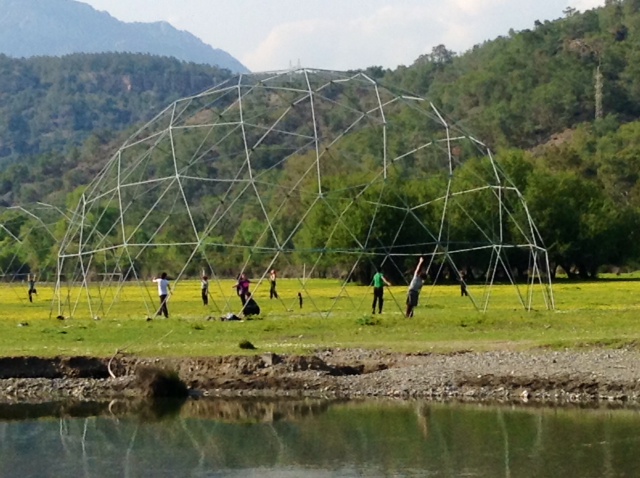 Teaching is the bedrock of her practice and since 1996 she has taught widely in artistic communities in the UK, Europe and USA – weekly classes, workshops, intensives, residential settings and private sessions.  This has involved periods teaching in universities and colleges.  An aspect of this teaching has been guiding undergraduate students through creative processes towards the creation of performance work.

The Skinner Releasing Technique is a radical approach to dance training and the creative process and was pioneered by Joan Skinner in the USA fifty years ago. The principles and concepts that underpin the technique have deeply shaped her approaches to moving, making and teaching.  Site-specific explorations and performance has long been a feature of her practice. Over the last several years she has been facilitating Skinner Releasing Technique workshops in rural landscapes and exploring how the technique enriches site-specific making.